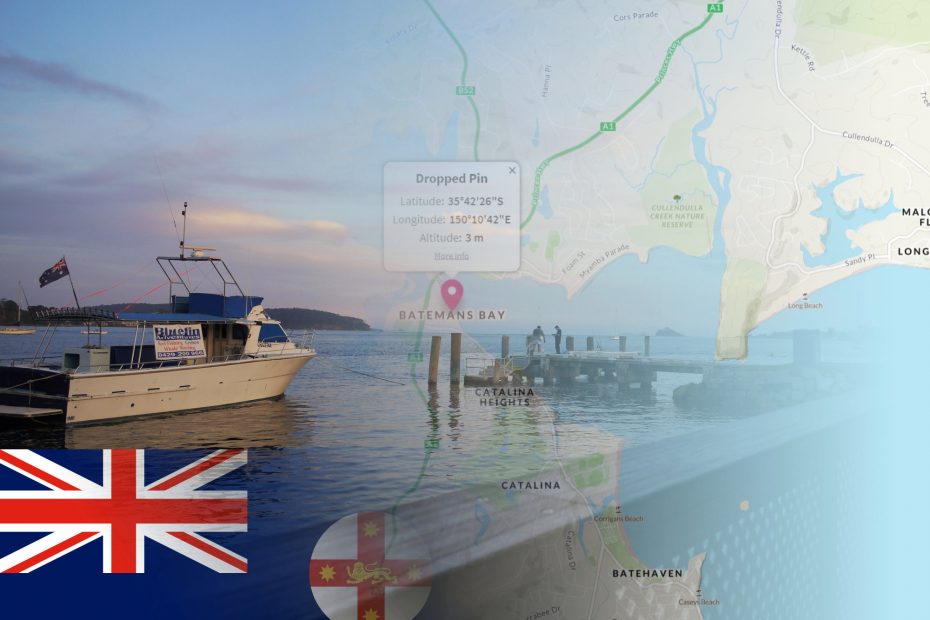 Whilst maps and hiking routes have been available in Wales (as well as England and Scotlan, see Rhossili Down walk as an example), the newest version of OS Maps now covers maps and functionality to create routes anywhere on this planet. You can access OS Maps in the browser and through an iPhone app, as well as Android. The core functionality is openly accessible.

It looks like Ordnance Survey are focusing on Australia with official topographic maps and thousands of hiking (bush walking), running and cycling routes now available in New South Wales (NSW). Not all of them will be shown but they are reportedly in the system.
OS Maps can be used to plan outdoor activities as well as outdoor navigation, orientation and route finding. It comes with a variety of map layers, crowd sourced routes as well as the ability to upload and visualise your own GPS routes (GPX files https://en.wikipedia.org/wiki/GPS_Exchange_Format).

The OS Maps app is useful to:

Let’s have a look at osmaps.com, which serves as the new generation portal with a new look and user interface. By contrast the traditional version, osmaps.ordnancesurvey.co.uk * offers access to maps and routes in Great Britain only.

There are two short walks in the immediate vicinity. We chose to explore the Square Head track, a short, 1km walk to a headland just to the East of town. Basic route information, including the elevation profile and an assessment of the technical difficulty is displayed:

Moreover, there are a number of smaller scale topographic map products available, such as NATMAP 1:250k from Geoscience Australia. The most detailed premium topo mapping for the Batemans Bay are looks like this:

The 3D mode offers great additional functionality that allows you to view any walk on top of 3D terrain. In other words you can the location from different perspectives. This is available with the standard map and the aerial view in OS Maps Australia, though requires you to be signed-up to the premium version.

I would expect that some free trial period is available to new users, though it seems that the app seems to detect that I am a user that’s already registered and brings up a login page. The good news is that if you have already taken out a subscription for OS maps in Great Britain *, this unlocks all routes, premium topo maps and functionality in Australia as well. A really welcome move by OS!

Have a look at the shader effect on the ocean surface. It’s a bit gimmicky but we liked it:

Finally, tabletop is an augmented reality function that lets you project a terrain snippet onto any flat surface like a table. Currently it is only available on the iPhone app. You can move around the model, zoom in/out and interact with a small virtual model of the route. We greatly enjoyed this–this screenshot will give you an idea, though the actual experience on the phone is much better:

OS maps is evolving and has moved beyond the shorelines of Great Britain. It offers a solid set of features and the free version offers a lot of practical value to plan trips and navigate. The premium version may be useful for more serious outdoor use. Access to official topographic maps may provide valuable additional information and enables 3D functionalities.

In summary, we hope to be able to travel to Australia in the future. In the meantime we will be playing with the 3D features on OS maps as well as the 3D fly-throughs on this website. We hope that Australians make the most out of their beautiful nature and get outside.

Have you tried the OS maps app? What’s your impression?